RF3 Product Design Derby – Why You Buy an iPad Every Year 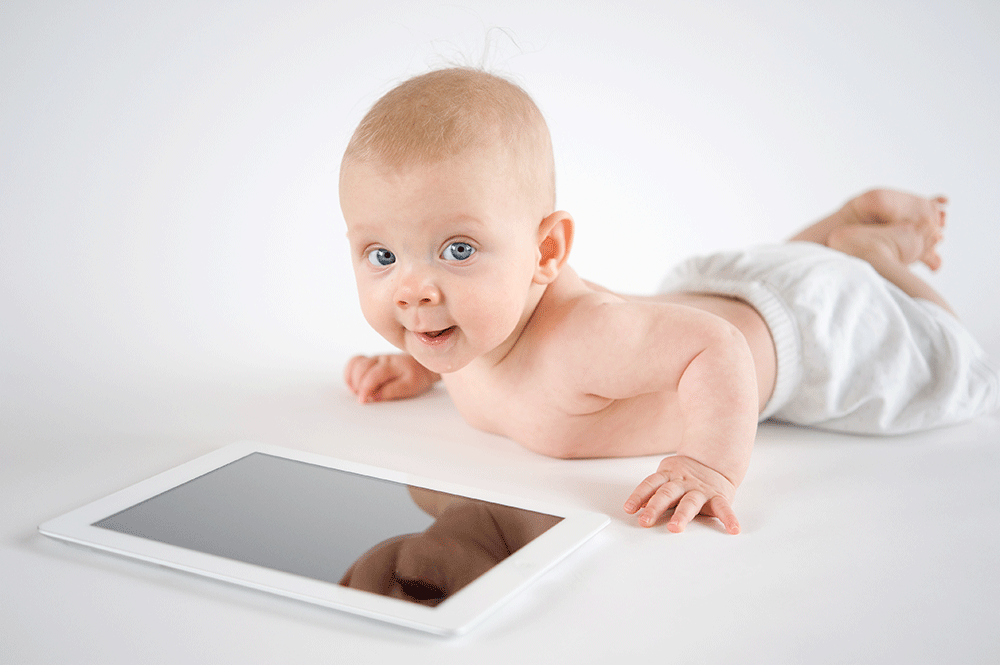 Here’s a shocking statistic; if you’re one of the hundreds of thousands of people who bought the highest model of each version of Apple’s iPad on launch (including the Mini varieties), you’ve given the company $5833 –  around £3600. That’s quite a lot for a product that can’t do anything even the most basic modern laptop can do. So – why do you keep buying the new version of the iPad every year? RF3 Product Design Derby are on the case to show you how this blend of design and marketing work to lighten your wallet so effectively. 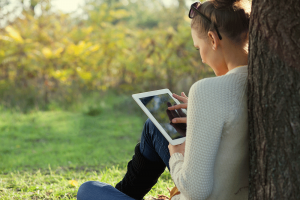 The old product design adage is that “if companies spent as much on their products as they did on advertising, they wouldn’t need to advertise”. This couldn’t be further from the truth. Without Apple’s masterful marketing campaigns it wouldn’t be able to even attempt market dominance against Google, Samsung and Amazon. However, by using masterfully selected product placement in TV, movies and music videos, as well as minimalist, humanist advertising, inspired in no small part by founder Steve Job’s famous “reality distortion field” – a mix of laser-like business acumen and Jedi mind trickery – Apple has established itself as a true market leader, able to command retail prices in excess of 150% of its closest competitor.

Brand loyalty plays a big part – by keeping its advertising tone aloof but accessible to the everyman, many people who don’t know much about technology simply bought an iPad because that’s what they saw advertised on the telly, and have staunchly stuck with a brand they know and are comfortable with.

But isn’t the iPad 2 – only 2 years old and still in production – good enough? Why did you buy the iPad Mini, and then the iPad Air when it came out recently?

By increasing the quality of the points on its tech every year – an upgrade from an iSight camera to a FaceTime HD camera, for instance, or the A6 chip to the A7 – makes the increase in spec tantalisingly effective, as well as the fact that, since last year’s tech still commands a decent resale value, you don’t have to put up the whole price of the new gear.

Smallish but technically substantial, regular updates – that’s how you can really milk your market without leaving them feel swindled.