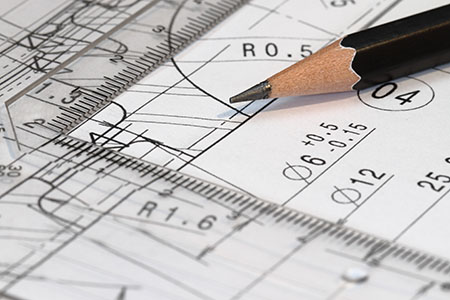 Think of a technology brand.

Apple’s product design and marketing have become textbook examples of how companies need to operate. Their marketing plans have become tech startup companies’ Bibles, and Steve Jobs has passed into business legend. But how did they do it?

Let us count the ways.

Steve Jobs may have been ejected from the company by Apple’s board of directors in 1985 due to conflicts, but a close brush with bankruptcy led them to install him as acting CEO. Under his leadership, Apple started turning amazing profits by 1998. Under his watch, Apple created designer technology equipment such as the iPod. Microsoft, on the other hand, failed to crack into the market with its Zune products because of a feeling of inferiority and Johnny-Come-Lately imitation by the public. Had Microsoft come up with the idea first, who knows how different the portable music player landscape would be?

As soon as you pick up an Apple product, you know where it’s from. Uniform use of the Myriad Pro typeface, a ubiquitous colour and material uniform in all of its laptop and desktop products, and strict design laws mean that you know exactly what any Apple product is without even having to think about it. Other laptop, desktop and music player manufacturers can only dream of such brand awareness.

It’s difficult to get in with the cool kids, but through product placement in movies and TV, clever advertising (their “Get a Mac” ad campaign was a sweeping success due to localisation in the US and the UK with household-name celebrities) and slightly aloof pricing, Apple managed to become the cool brand when compared to the stodgier, geekier competing companies.

What to Take Away from This Article

How can your own company benefit from Apple’s example? Better and more modern aesthetics? Smarter advertising? Better leadership?

We’ll leave you to ponder these questions. Best of luck!