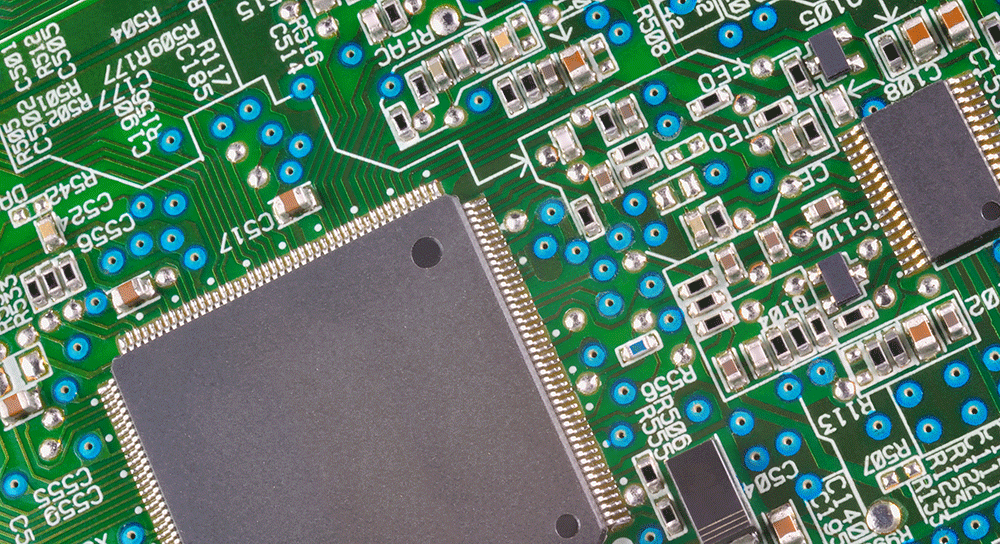 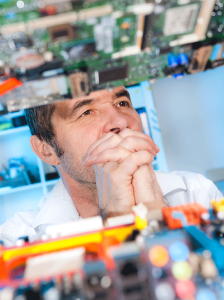 A new electrical product can have everything going for it – strong marketing, little direct competition, and a good visibility campaign, but if its electronic design isn’t absolutely perfect, then the product could be victim to faults, unnecessarily expensive components, or heat and power problems which can cause a product to fail. Electronic design is essential to make sure that an electrical product can be produced as cheaply and is as economical with its power consumption as possible.

There have been many cases of product competition in which electronic design is responsible for sinking one product and making the other successful. Let’s have a brief look at two battles:

Once upon a time, Sega was a powerful enough hardware producer that its MegaDrive system competed comfortably with Nintendo’s SNES console. However, its handheld game console, the Game Gear, could not compete with Nintendo’s GameBoy console for one main reason: its massive power consumption. It required 6 AA batteries, which would deliver only 3-5 hours of gaming. Although the Game Gear offered features the GameBoy didn’t – a full-colour, backlit screen, for instance – the GameGear was too expensive to run, and disappeared while Nintendo’s handheld range is still going strong with the DS and 3DS range of handheld consoles.

The iPhone range has a lot of flaws – its constant refreshing and repackaging of hardware has led many people to be very skeptical about buying one – but iPhone sales vastly beat RIM’s BlackBerry range. This is because, at least until recently, BlackBerry phones simply couldn’t compete with iPhone’s processing abilities. Inadequate electronic components brought the BlackBerry range to the brink of extinction – however, RIM’s new range appears able to compete. Time will tell.

Put simply, with a little better electronic design, BlackBerry may never have been threatened with extinction and we still might be using Sega hardware. Don’t let your products be the victim of bad electronic design!