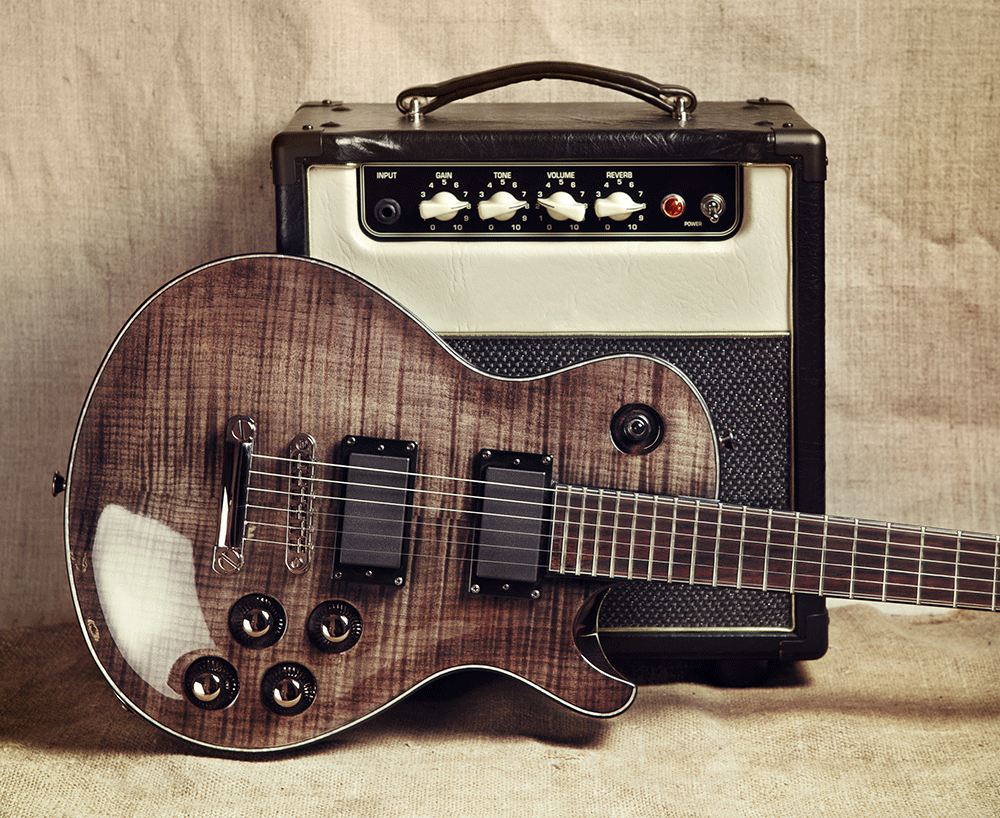 Musicians are weird. Back in the early days of electrical music amplification, the aim of amplifiers was to increase the volume of instruments without adding or taking away any tone. Vacuum tubes, or valves, we used. These glass tubes waste energy by creating both light and heat – they also changed the tone of the instruments. Theoretically speaking, this is an example of awful electronic design. It was thought of as a terrible problem until the birth of rock music, which actually took the inaccurate tone amplification, or ‘distortion’, and sought to not only utilise it but extend it. Guitarists such as Jimi Hendrix, Pete Townsend of the Who and Jimmy Page of Led Zeppelin were pioneers of distorted guitar tones. By the time component manufacture caught up – transistors and integrated circuits, or ICs, developed in recent decades can reproduce the actual tone of an electric guitar very accurately – rock music had become so dependent on valve tone that valves are still used in guitar amps – and, indeed, vastly preferred over transistors.

The strange thing is that it’s not just rock guitar amps which use valve technology. Every professional recording studio will use valves in their production hardware – even computer based genres like house, trance and sample-driven hip-hop. This is because specialist music production hardware such as compressors (which reduce the dynamic between loud and quiet signals) and graphic EQs (which boost some frequencies and reduce others) simply sound better when valves are introduced. Something about this inefficient – and, by now, archaic – technology appeals to the human ear that modern transistors, ICs and software doesn’t. There’s no scientific reason why this is the case, but industry experts and casual listeners all seem to agree – a vacuum tube is the best sounding form of amplification there is.

The lesson learned here? With a little creative problem solving, you can make your technological limitations work to your advantage.